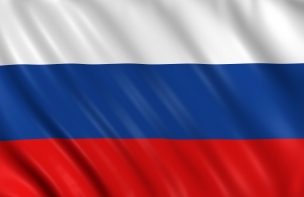 Russia covers one seventh of the world’s land mass and spans eleven time zones. As it is so large, Russia has abundant natural resources, plus an economy encompassing modern infrastructure, high-tech production and a diverse range of industries, supplemented by state-supported business incentives. Despite having the smallest population of all the BRIC (Brazil, Russia, India and China) economies, in per-capita terms Russia is the wealthiest. However, its domestic supply of consumer goods and services in many sectors is still underdeveloped. There are opportunities for UK business in various sectors including advanced engineering, biotechnology and pharmaceuticals, consumer goods, education, energy, experience economy, financial and legal, mining, and telecommunications.

Russia  has a large and growing middle class of discerning consumers who have respect for UK-made brands, as well as a young and well-educated workforce and a growing number of small and mid-sized businesses. Despite the challenges of distance and climate, it also has good transport links and logistics with other markets in the Commonwealth of Independent States (CIS). 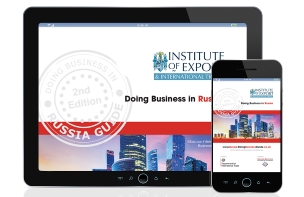 This guide aims to provide a route map of the way ahead, together with signposts to other sources of help.

The main objective of this Doing Business in Russia Guide is to provide you with basic knowledge about Russia; an overview of its economy, business culture, potential opportunities and to identify the main issues associated with initial research, market entry, risk management and cultural and language issues.

We do not pretend to provide all the answers in the guide, but novice exporters in particular will find it a useful starting point. Further assistance is available from the Department for International Trade (DIT) team in Russia. Full contact details are available in this guide.

The guide is available in 4 formats: 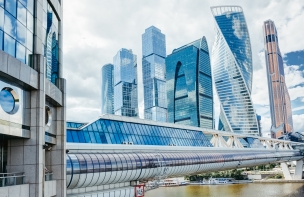 An introduction to the Institute of Export & International Trade

Established in 1935, the Institute of Export & International Trade is the professional membership body representing and supporting the interests of everyone involved in importing, exporting and international trade. Offering a unique range of individual and business membership benefits and a world renowned suite of qualifications and training, the Institute is the leading authority in best practice and competence for businesses trading globally.

To view other videos, please visit the IOE&IT YouTube Channel.

Doing Business in Russia Guide Market Experts - Please click on the logos below to view our Market Expert profiles and to find out how they can help you to succeed in Russia!